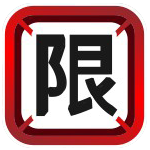 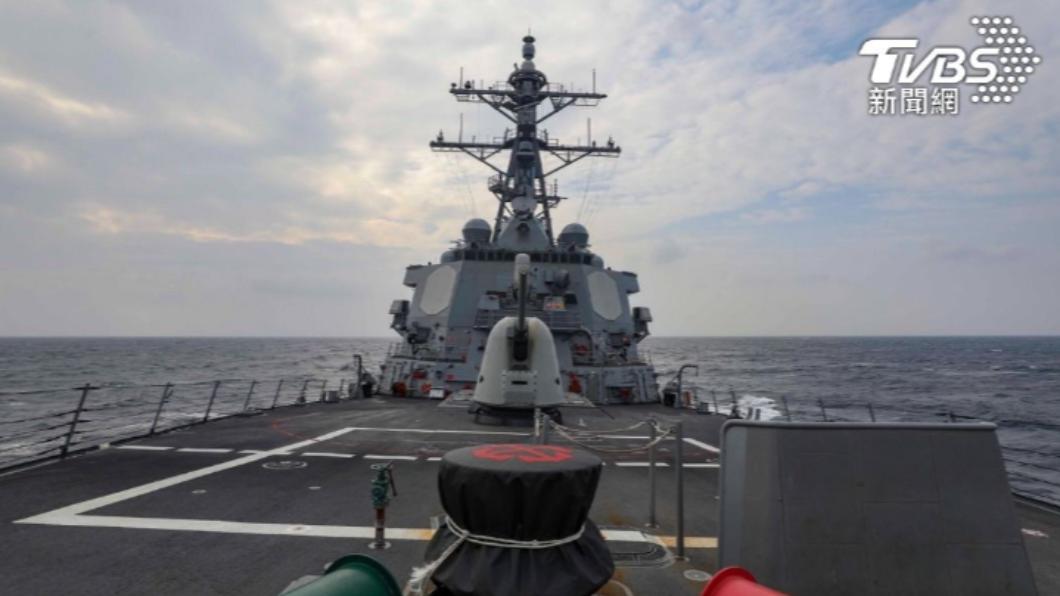 A warship from the U.S. navy transits through the Taiwan Strait. (Courtesy of U.S. Navy)

TAIPEI (TVBS News) – A U.S. Navy warship and a Canadian frigate conducted a routine Taiwan Strait transit on Tuesday (Sept. 20), according to a statement from the U.S. Navy emphasizing the importance of a free and open Indo-Pacific.

The Arleigh Burke-class guided-missile destroyer USS Higgins (DDG 76) and Royal Canadian Navy Halifax-class frigate HMCS Vancouver (FFH 331) transited through a corridor in the strait that is beyond the territorial sea of any coastal state, the statement said.

Higgins' and Vancouver's transit through the Taiwan Strait demonstrates the commitment of the United States and our allies and partners to a free and open Indo-Pacific, the statement added.

"Cooperation like this represents the centerpiece of our approach to a secure and prosperous region," the commandment of the U.S. 7th fleet told media about the operation amid heightened military tensions between Beijing and Taipei.

China condemned the mission, saying its forces "warned" the ships. The transit marked the second time a U.S. Navy warship had made the voyage in just over three weeks.

In recent years, warships from the U.S., Britain, Canada, and other allied nations have routinely sailed through the Taiwan Strait, drawing the ire of China, which claims Taiwan over the objections of the island’s democratically elected government.